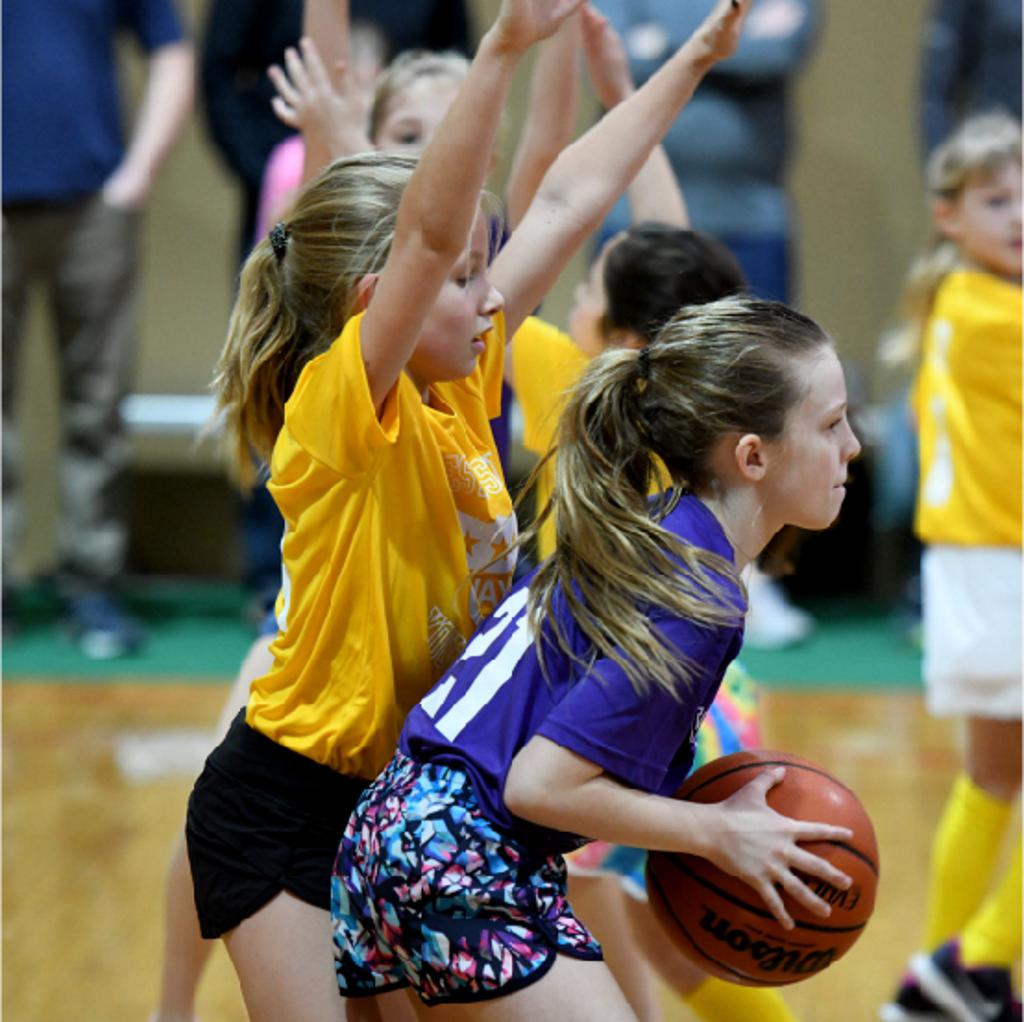 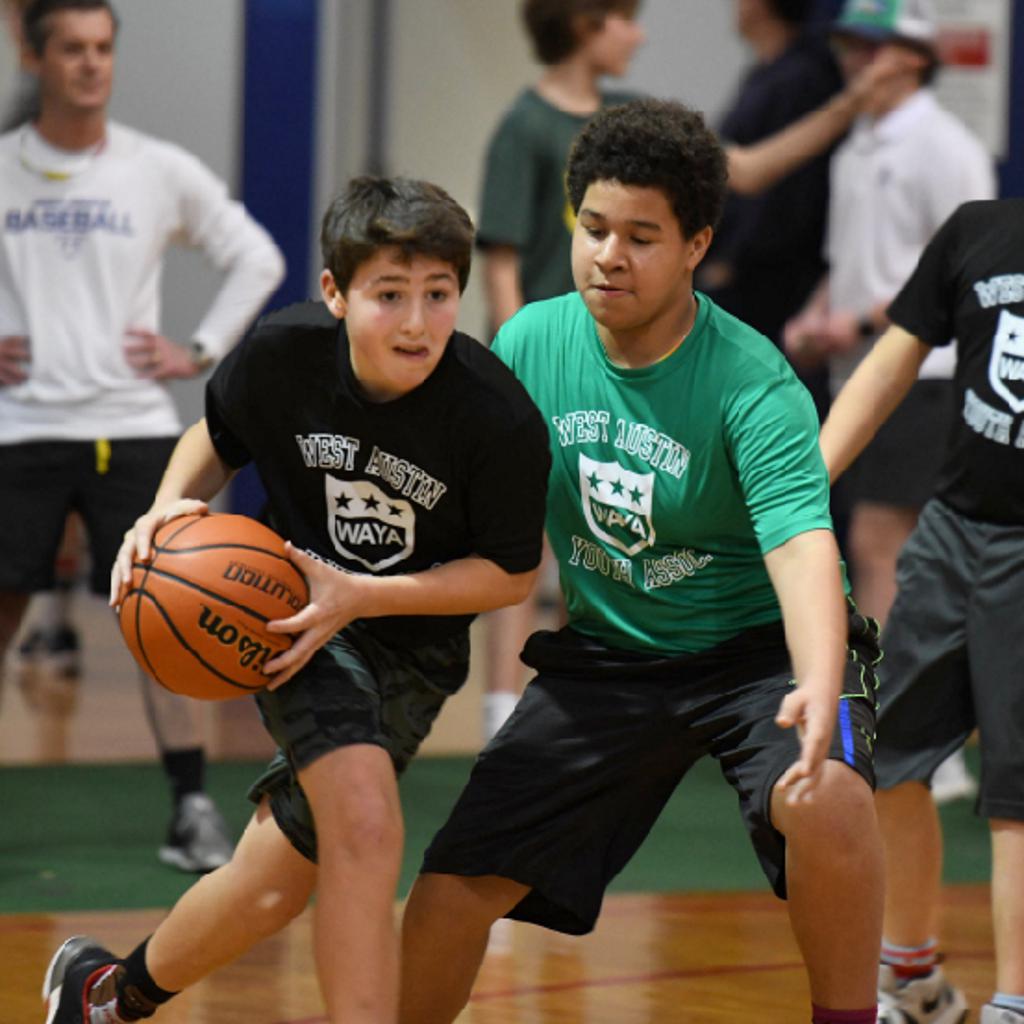 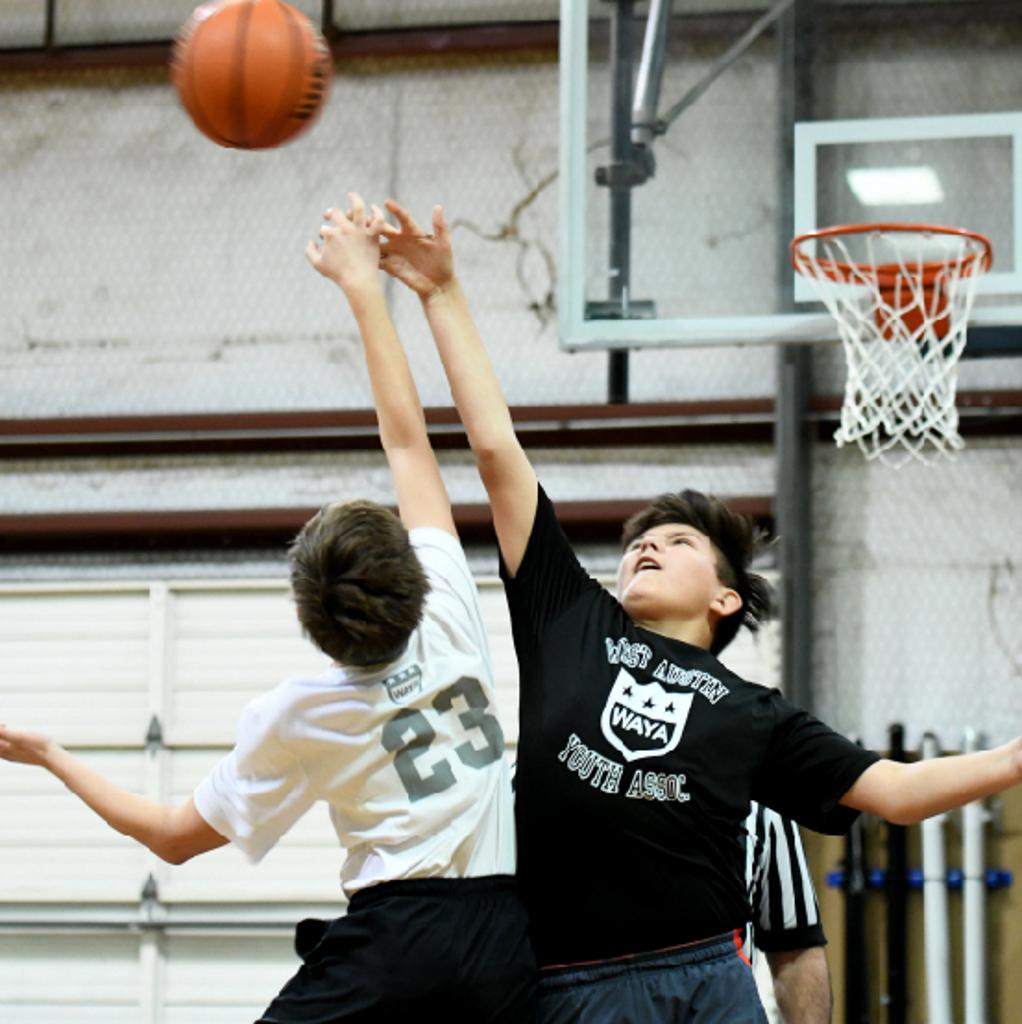 **WAYA will be following the “Open Texas Minimum Standards Health Protocols for Youth Sports” released by the Governor on Monday, May 18th. These protocols include temperature checks, hand washing and sanitizing equipment, limiting the number of parents in attendance, social distancing between parents and frequent cleaning of high touch areas of the facility. **

Our 3on3 Basketball League is played in the Late Fall (3rd-12th) and Summer (3rd-12th) seasons. This league does not have coaches. Instead, each team has a team parent responsible for communication with WAYA during the season. Each team should have at least five players to account for absences and injuries. Teams are maxed out at six players. Special requests for more players can be made to the program manager, Ariel Marlowe (amarlowe@waya.org).

Gameplay: This year things will run differently! The first 30 minutes of scheduled time will be allocated as "warm up time/practice" for participants. After which, participants will engage in our halfcourt pickup style basketball league with one referee per court. Teams play one hour of games. During the first half hour, teams will play three individual games vs. one opponent. Teams then switch opponents and play another three games in the last half hour. Each game lasts approximately seven minutes, with one-minute breaks in between. Coaching is not allowed from the sidelines and parents are not allowed on the player benches. Players make their own substitutions during any dead ball.

CANCELLATION POLICY: A full refund will be given to those who make a request prior to the final registration deadline. Refunds that are requested after the final deadline must be approved by the Athletic Director and will be reviewed on a case-by-case basis. If approved, a $25 processing fee will be retained.

Players should be registered for the grade level they just completed for the 2019-2020 school year.

Participants with a higher skill level or experience may "play-up" in an older division with the permission of the Athletic Director.

**ON GAMEDAYS,the program manager reserves the right to add players to preformed teams if needed.

If you register/show up on game day with no teammates, no worries! This summer, 3on3 basketball will be run similarly to our 5Star Scrimmages. Individual participants will be placed on teams prior to the start of the game!